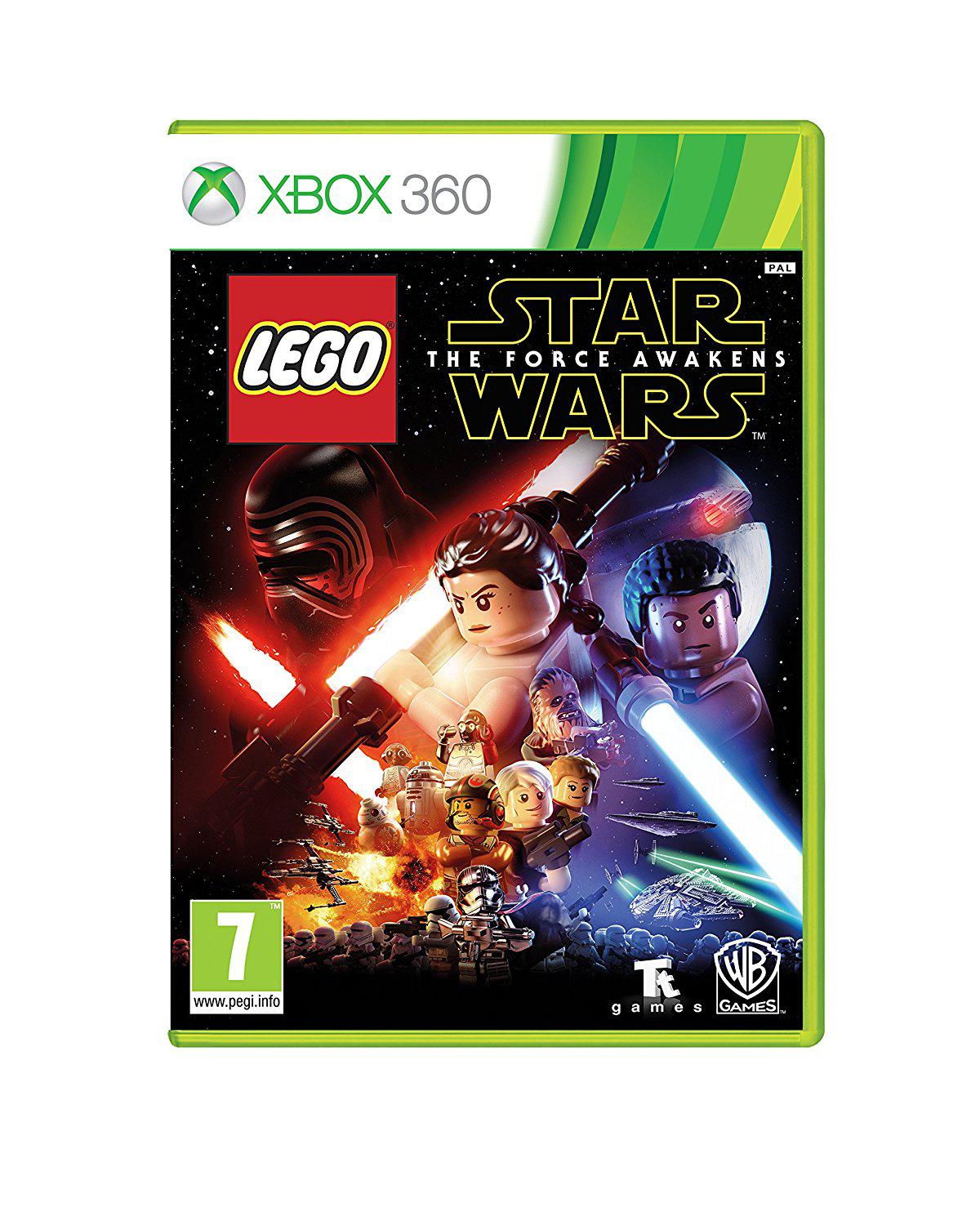 The Season Pass features three brand new Level Packs that extend the LEGO Star Wars: The Force Awakens adventure with exciting new content not seen in the movie. Each add-on pack will allow players to experience key events from the film in different ways, including Poe Dameron’s journey back to the Resistance base after crash landing on Jakku, the assault on Maz Kanata’s castle through the eyes of Kylo Ren and the collapse of Starkiller Base from the perspective of two Resistance pilots. The Season Pass will also include five Character Packs featuring well-known Star Wars heroes, villains and droids.

- Exclusive New Story Levels: Experience untold adventures set before Star Wars: The Force Awakens through exclusive new story levels.
- Variety of Characters, Vehicles & Locations: Play as all of the heroic characters from the movie, while exploring iconic
- Star Wars locales, such as Jakku and Starkiller Base, and utilising a multitude of vehicles along the way.
- Build and Rebuild: Through the enhanced “Multi-Builds” system, players must choose from multiple building options, to puzzle solve, or just for fun, all advancing the game in different ways.

- Exciting New Blaster Battles: Use your surroundings as cover during intense Blaster Battles and drive back the relentless First Order.
- Experience the Galaxy Like Never Before: Experience the thrill of high-speed, action-packed flight gameplay like never before.
- More I in A.I.: Enemy fighters can now build using LEGO bricks to support their fellow Stormtroopers, calling in air support, reinforcements or heavy artillery taking the fight to the Resistance with the power of LEGO.
- Relive the Blockbuster Action: Blast off into a new and improved LEGO Star Wars experience that takes fans deeper into the new film than any other game.

22/11/2019
The entertainment industry has long struggled with the problem that original movie footage is stored... Read more

06/08/2018
As foreseen, Microsoft has at long last released the new Surface tablet. The Surface Go has been aut... Read more