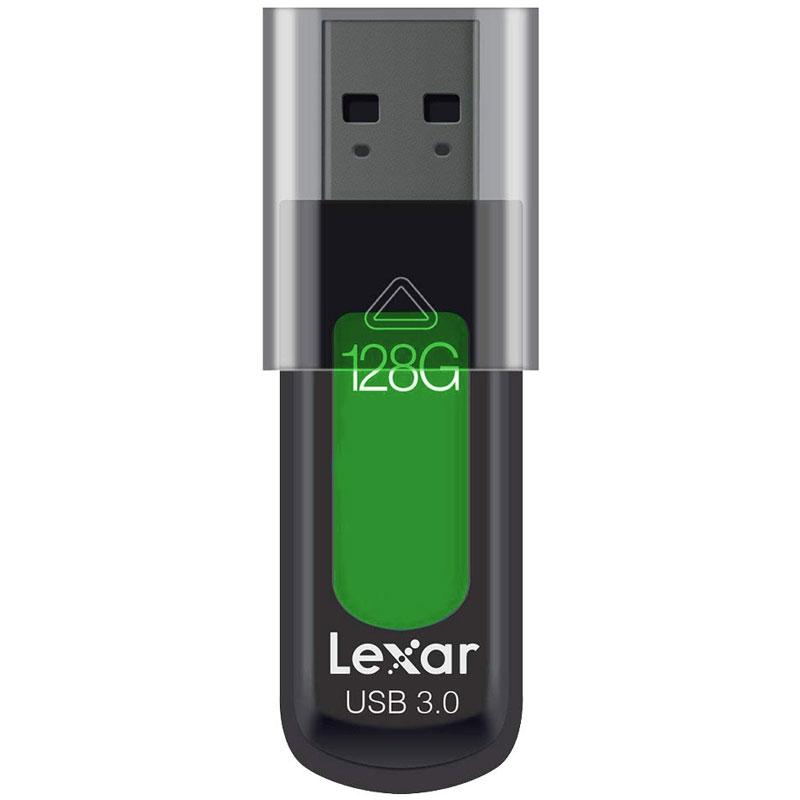 The drive is loaded with advanced security software with 256-bit AES encryption to help protect your essential files against corruption, loss, and deletion. Easily create a password-protected vault that automatically encrypts data. And for peace of mind, files that are deleted from the vault are securely erased and can’t be recovered.

Lexar Resurrects from the dead thanks to Longsys

07/09/2017
Earlier this year, Micron announced that Lexar would no longer be available to the public as they de... Read more