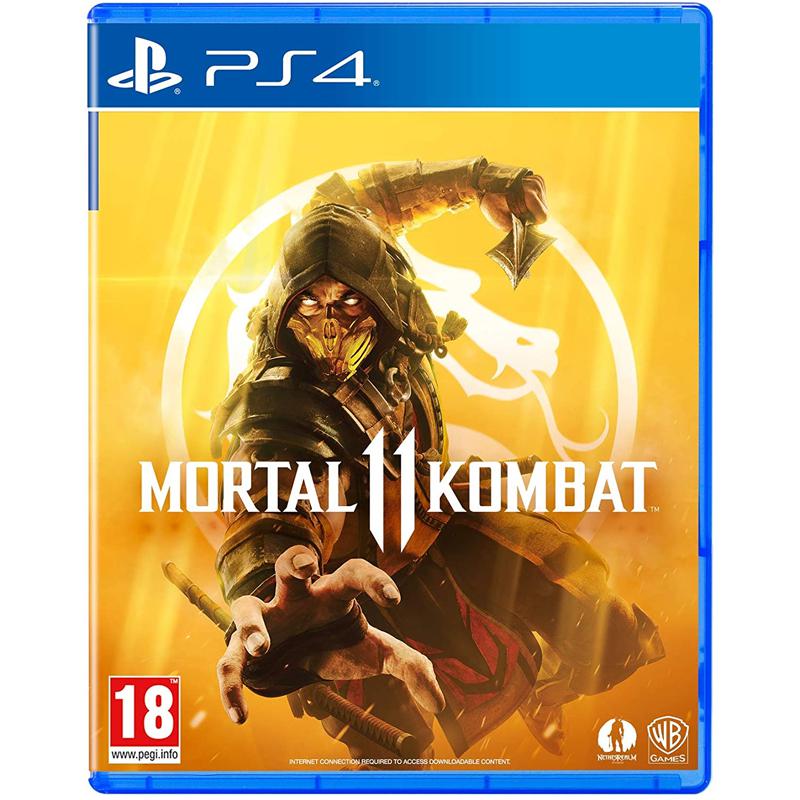 Mortal Kombat is back and better than ever in the next evolution of the iconic franchise.

All-New Custom Character Variation System:
Offers nearly infinite customisation options, giving players more control and providing a deeper and more personalized experience than ever before. Players can customize their fighters with a variety of Skins, Gear, Special Abilities, Intro and Victory Cinemas, Taunts and Brutalities that can be earned via gameplay.

All-New Story Mode:
Continue the epic saga through a new cinematic story that is more than 25 years in the making. Players will take on the role of a variety of past and present characters in a time-bending new narrative that pits Raiden against Kronika, the Keeper of Time who created existence at the dawn of history.

New & Returning Fan-Favourite Characters:
Choose from a roster of fighters with unique abilities and Fatalities, with new characters, such as Geras, a powerful and loyal servant of Kronika who can manipulate time, along with fan-favourite characters, including, Baraka, Raiden, Skarlet, Scorpion, Sonya Blade and Sub-Zero and more.

More Modes, Challenges & Rewards:
Packed to the brim with multiple modes, including the Towers of Time, which builds upon NetherRealms’s past games, allowing players to test their skills through various challenges, providing more ways than ever to continue the Mortal Kombat 11 experience.

Which Smartphones Have the Best Battery Life?

16/08/2018
Settling on which cell phone to purchase is no simple task. We as a whole need a smartphone with fir... Read more