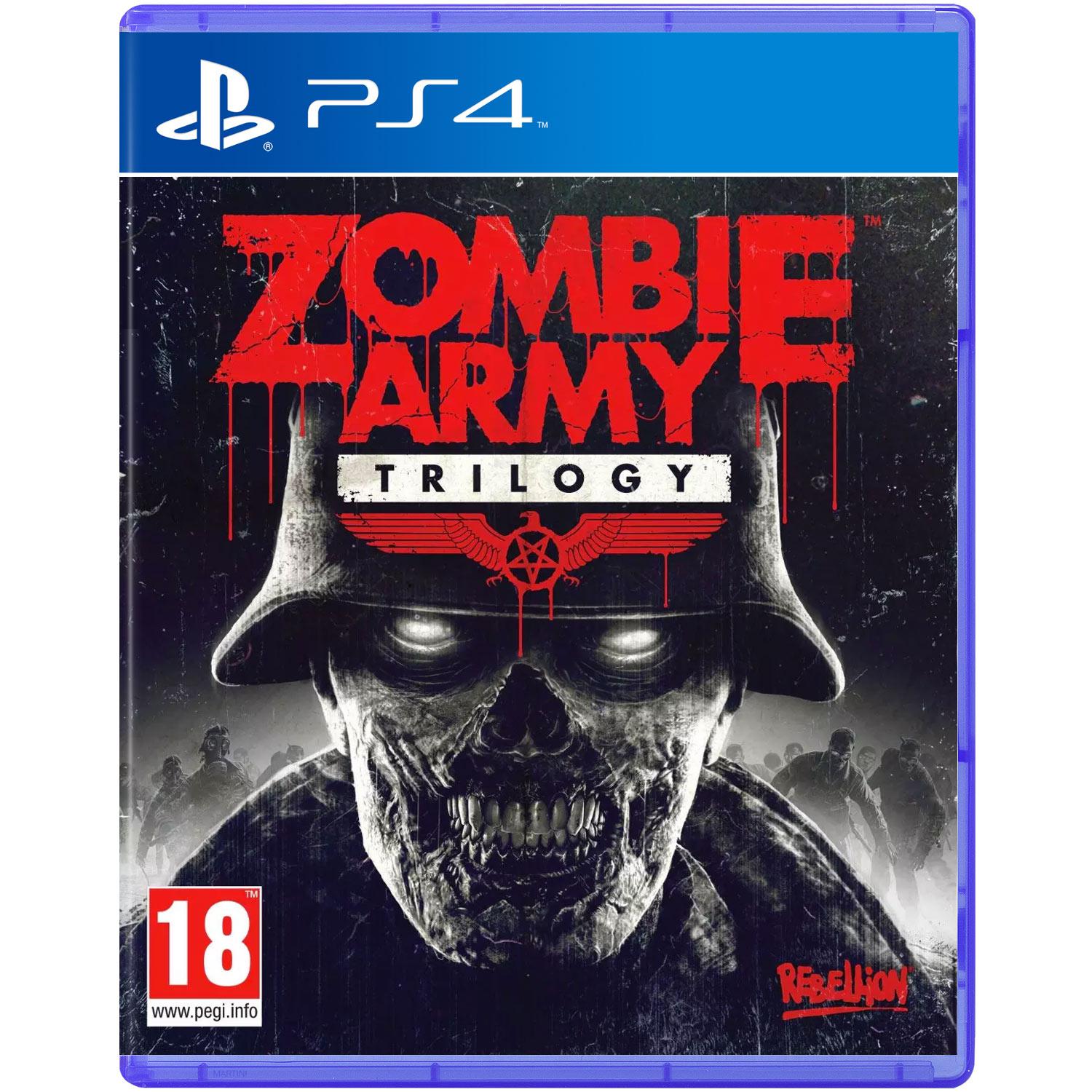 Berlin 1945. Facing defeat at the hands of the Allies, Hitler has unleashed one last unholy gamble, a legion of undead super soldiers that threatens to overwhelm the whole of Europe. Fight alone or team up to save humanity from the zombie menace in this apocalyptic shooter for 1-4 players.